Winner of JSTQB conference draw about the dragon drawings

Last week was a blur spent on running an online version of ISTQB General Assembly. Many things to do in a short amount of time. However, I also had the pleasure of presenting my Dragons Out book project at JSTQB conference in Tokyo, Japan. I delivered my talk online as the case has been for all corona-time presentations. This time the suitable balance of reliable presentation and audience interaction was achieved by a recorded presentation and a live Q&A through Zoom. Particularly interesting was that I got questions both verbally from the host Kenji Tonishi translating them from Japanese participants and from the Zoom chat where Hidetoshi Suhara translated Japanese text to English. As they translated my answers back to Japanese, I had time to switch between the two forms of answering questions. Another great experience!

The questions themselves were interesting, too. I'll pick one: "Have you ever come up with a dragon that you have then discarded?". My answer: "If you talk about dragon concepts (e.g. a security defect dragon), then not really, I haven't discarded any dragon but rather I have iterated the idea of some dragon representing a certain defect until I was happy with it. Concerning dragon drawings, in the process of creating the dragon characters with my illustrator Adrienn Szell we actually ended up discarding one dragon. The whole process of designing the dragons was done in iterations, too. Adri drew a sketch of a dragon based on my textual description of what it should be, e.g. large and have small wings etc. Then, after my feedback, she moved to a more finalized version and after final feedback to a dragon in full colour. But one of the dragons which went through this process was actually discarded in the end, as it was too different from other dragons. Adri replaced it later with another dragon. Still, this dragon was used in the crowdfunding marketing of the book. Finally, if we talk about discarding defects, which the dragons represent, then of course I've discarded defects after discussion with developers. Sometimes you find a defect but after discussion, you understand that it is actually correct although initially it felt strange.

I ran a draw among those who drew their dragon (described a defect they had found) and sent it to me. I got some great dragons! The winner of the draw is Kenji Sasaki. Congratulations! He will get a copy of my English Dragons Out book once it is published! 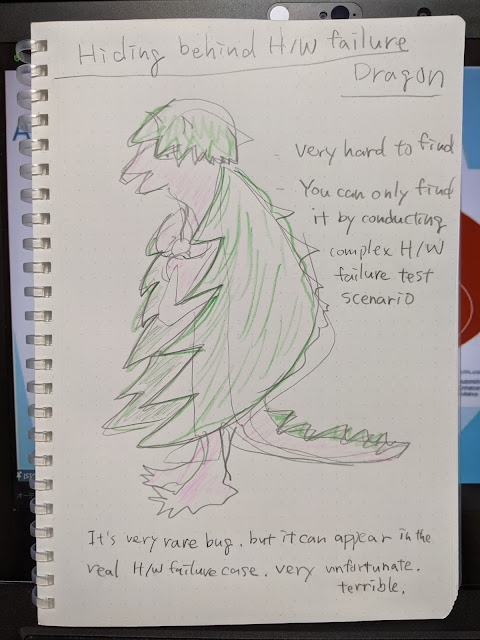 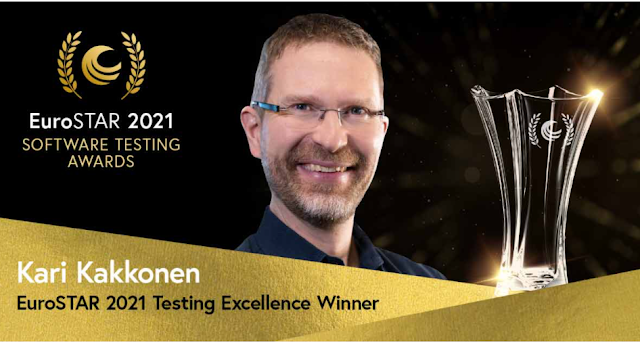