This week I had the joy of being interviewed by Marko Suomi for his Takakansi podcast which has over 100 episodes of interesting book and author interviews. You can listen to it here: https://takakansi.fi/2021/04/06/kari-kakkonen-miten-ajatella-kuin-testaaja/

We discussed the Dragons Out! book of course, but also software testing in general. What is software testing, for your regular person? I explained that it is checking that all that is supposed to be is there, but also trying to explore the software in ways that reveal the unexpected circumstances. You can find defects in both ways. Usually, you end up running the tests that check against the user requirements multiples times, and thus these tests are good candidates for test automation. This repetition is because of the iterative nature of software development - software is built as parts and the developers are continuously integrating more code to the software they already have and what has been tested. Anything may break when you add to the software and thus you need to repeat at least your most important tests after each new code is integrated. The more interesting, exciting part, of the testing is to try those unusual circumstances where defects may lurk. It is possible to use the time for these tests if the basic tests are automated and you don't need to spend all your time just repeating them.

Concerning what kind of a tester I am, I'd like to pick some recommendations from the Tester of the Year vote, which I didn't win this time (congrats Aija Lindman, who won the award!). Anyway, it was really heart-warming to read the argumentation of those who voted for me, when I got the anonymous list from the organizers of the vote at TestausOSY/FAST. Thanks a lot for your votes. Here are a few picks: 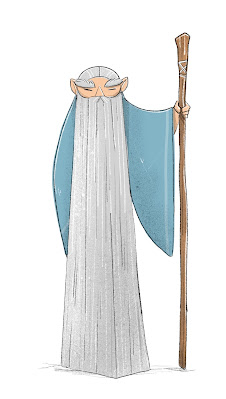 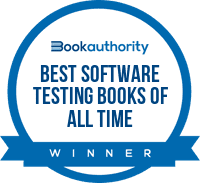